This guest post is by Safina. Thank you Safina for sharing your heartfelt story on how you deal with criticism! To support her, check out her blog Yeh Duniya and My Two Cents.

Recently, I was at a gathering where A was telling B that I’m a good cook. The reply B gave was: “Of course. Not surprising. Look at her.”

And conversations like this one have happened many times.

Why? Why look at me? Why does my physical appearance determine my ability to cook?

Thanks to these people, these two factors apparently determine a person’s cooking skill.

I have been overweight ever since I was in primary school. My weight has decreased and increased over time. I rarely succeed at losing weight. Even when my will was at 200%, I had only managed to lose a few kilograms as it is really hard for me.

When I was in standard 3, my Malay language teacher used to reprimand me in front of the whole class all the time. We had those blue and really strong wooden chairs in class, and I had this habit of tilting the chair forward as I’m sitting on it, while leaning on the table. She would shout from the front of the class “Safina, the chair will break. You’re fat. Remember that!”

And she would enjoy a good laugh with the rest of the class. I was 9 years old and at around 36kg (79lbs). She just wanted to make a joke at the cost of a fat person.

There was even a close relative who made fun of my weight throughout my life, calling me “fat” many times. Until one day, I lost it and shouted at the person for all their words of torture. Then that person said “It’s just a joke.”

A joke? Really? I already had enough insults from outsiders, I didn’t need this stupid joke from a close family member.

When I was studying in college, I had a crush on my classmate. One day, we were all walking back to our dorms after the last class of the evening and I was looking at the queue at the cafeteria nearby (I was famished) so I didn’t look left and right before crossing the road. A girlfriend next to me realized I was going to be hit by a motorbike and pulled me to safety, saying “Safina, be careful!”

My crush was among those walking with us and he said, “Oh chill. Even if a car hit her, she would’ve survived. She’s fat.”

Thanks to him, I didn’t have my dinner, and I cried all night to the point where my roommates had to call my best friend to talk to me. But it didn’t help and I was depressed for the next 2 weeks.

These are just three of the hundreds of examples of how I got belittled due to my weight. I started becoming a good cook only around one and a half years ago. It was when I was living in Spain and wanted to save up to travel around Europe as food outside was really expensive.

If being a good cook is the reason why I’m fat, why was I fat all those years before that?

Recently, I started taking hormone medications. I also have had imbalanced hormones since I was 10 years old. A hard time losing weight is one of the consequences. Only my family and closest friends know about this. My doctor’s weight loss goal for me is only 5kg (11lbs) in the next 6 months. Can you see how little she aims for me to lose due to my hormone issue?

My point here is, being concerned for me due to health issues is understandable. My friends say I’m pretty. My boyfriend says I’m the most beautiful woman he knows and I truly know he means it. He never understands when I go on a diet. And yet, I am currently on a diet to actually make myself feel even more pretty and be happier.

So, then, why are people just so harsh? Why is it, that in 2018, people are still belittling fat people? Making mean jokes? Calling us names? Saying we’re good at tug of war because we’re fat? Throwing stones at me because I’m fat? If you’re concerned about my health, you sit down and talk to me nicely. Belittling me just makes me want to find solace in food.

Stop these stereotypes. I’m a good cook because I love cooking. I find happiness in it. Not because I’m fat. 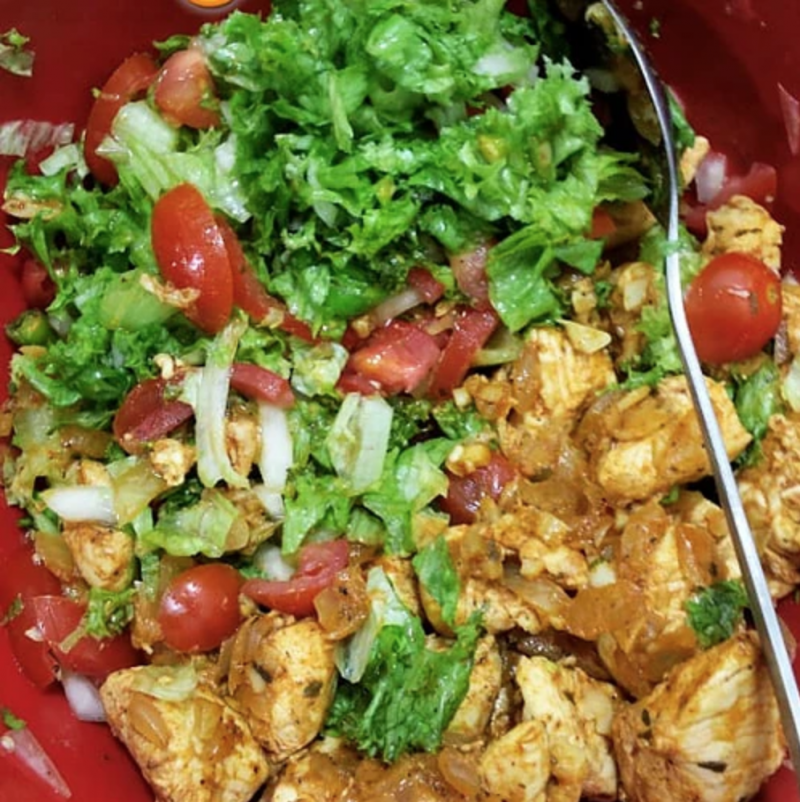 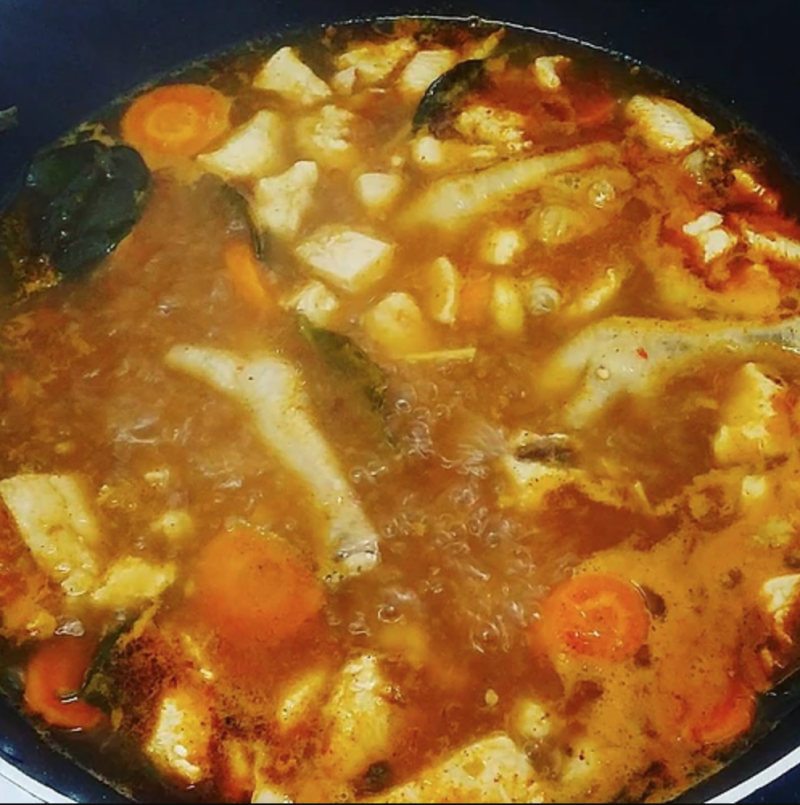 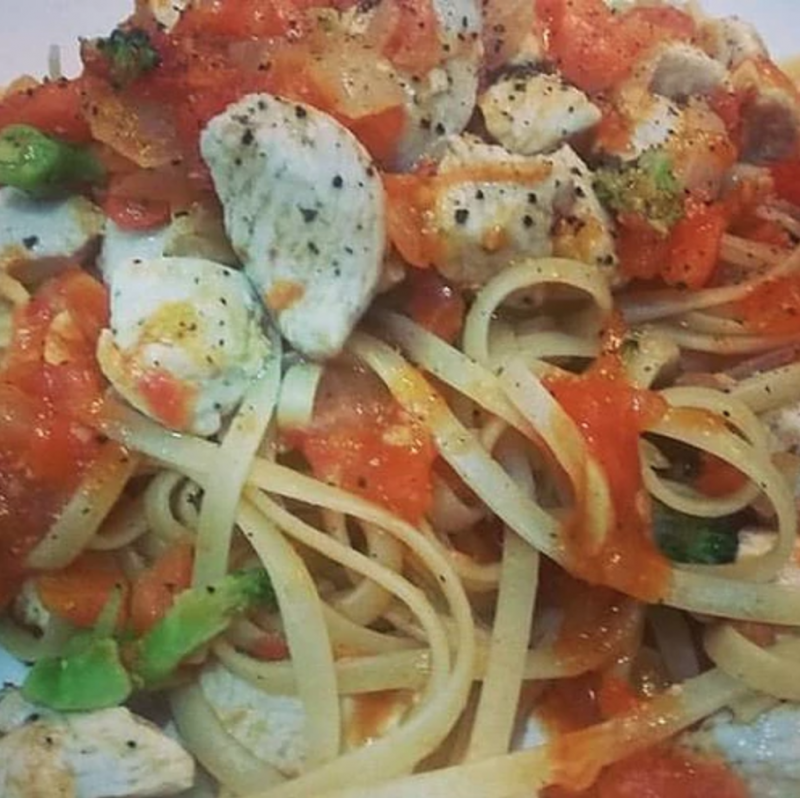 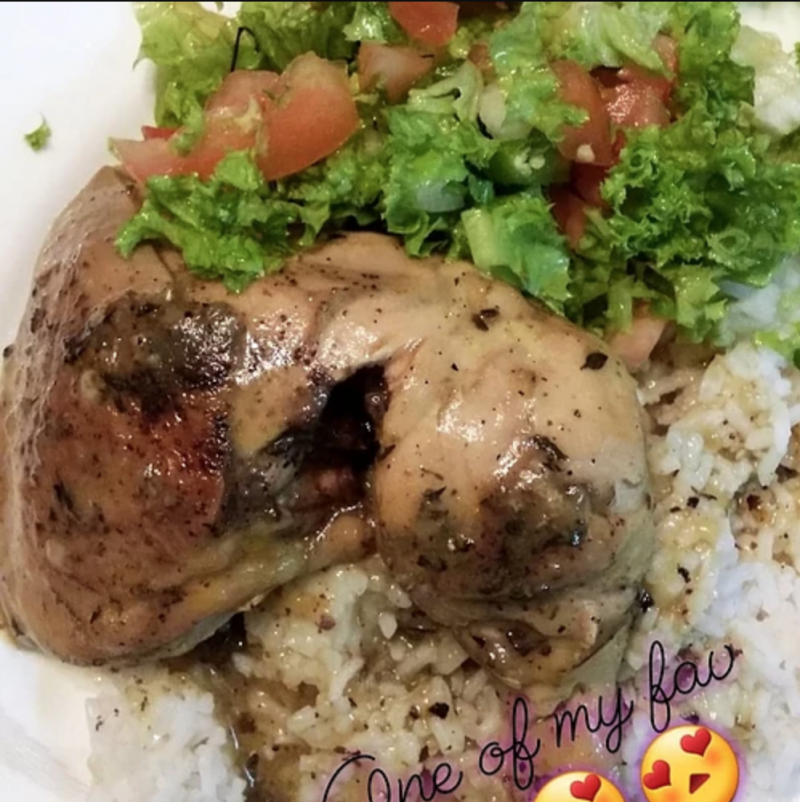 Questions I get asked because I never had a boyfriend – GGG

How one girl was bullied into buying her first bra

Have You Heard Of THIS?

I am poor, but I found a way to become a researcher

I followed my passion of studying at 39 – GGG

How to stay healthy and fit while traveling